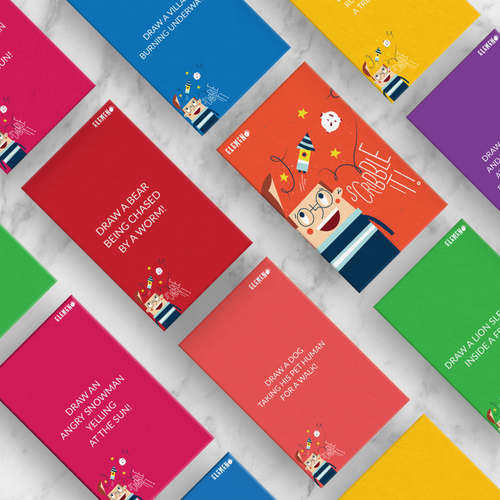 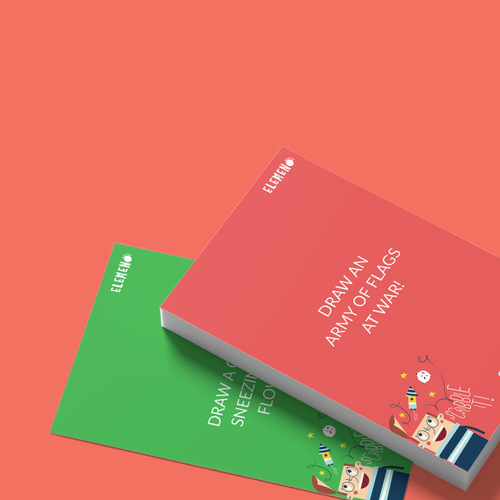 Scribble It - A Drawing Game of Hilarious Situations!

Scribble it! is probably the most hilarious, frantic, fast-paced, family-friendly drawing game! This game is incredibly easy, perfect for kids and adults alike, and guarantees hilarious results! You aren't simply drawing words, you're drawing scenes. And these are some never-seen-before, probably never-seen-again kind of scenes! Ages: 6+ So, why should you buy this? - Fun for the entire family. - Develops the ability to think laterally. - Out of the box thinking to guess different scenarios. - Designed to be fast-paced to instil quicker decision making. How to play: - Pick a card from the deck - Start the Timer - Sketch out the scene written on the card - Get the team to guess the scene you’ve scribbled. - Variation rounds involve multiple players drawing the same scene together & players completing drawings for each other. Content: 100 Scenarios The Community Helpers Handbook - A story based, interactive, help-me-out adventure!